What is the difference between goofing off and getting inspired? I sat down at my computer to research market statistics and went off on my usual tangent(s). A chance visit at a favorite blog I don't read often enough has launched me in a new direction.

A Month of Letters. In my case, they will probably be more like notes, mostly centered around, "Hi, I'm back in town, what's new with you?" and I will strive to do more than one a day, because they probably won't be too chatty and newsy at first. I will also answer everyone who writes back.

It's so easy to lose touch with friends, former neighbors, just people you used to know, you know? I will confess to all the innernets that I'm one of those awful people who grumbles softly when somebody's not on Facebook. I think about people I would like to reconnect with and never seem to get around to it. Thanks to Jane's inspiration, I've signed up for this letter-a-day plan. If you want to play along, just send me an email via the blog's email address: bossylittledogATyahooDOTcom (replace the caps with the usual symbols, natch) with your snail mail address.

With just one stamp at a time...

I'm so pleased that you're joining me on this adventure! 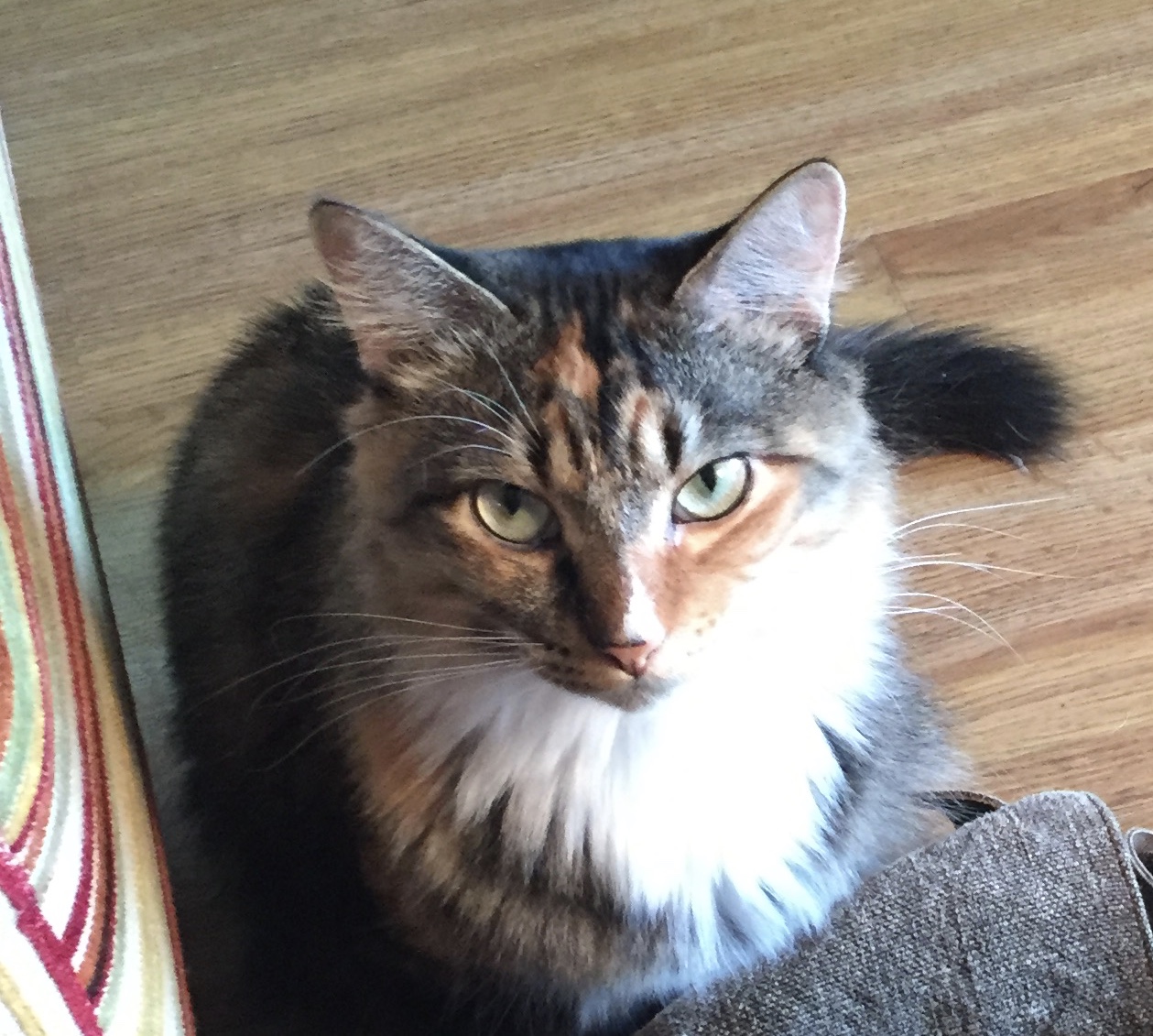 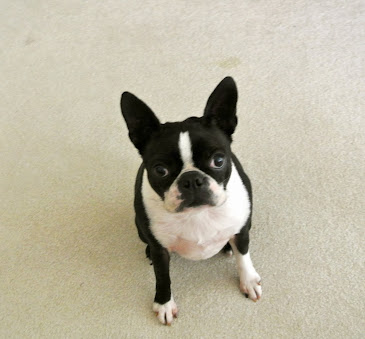